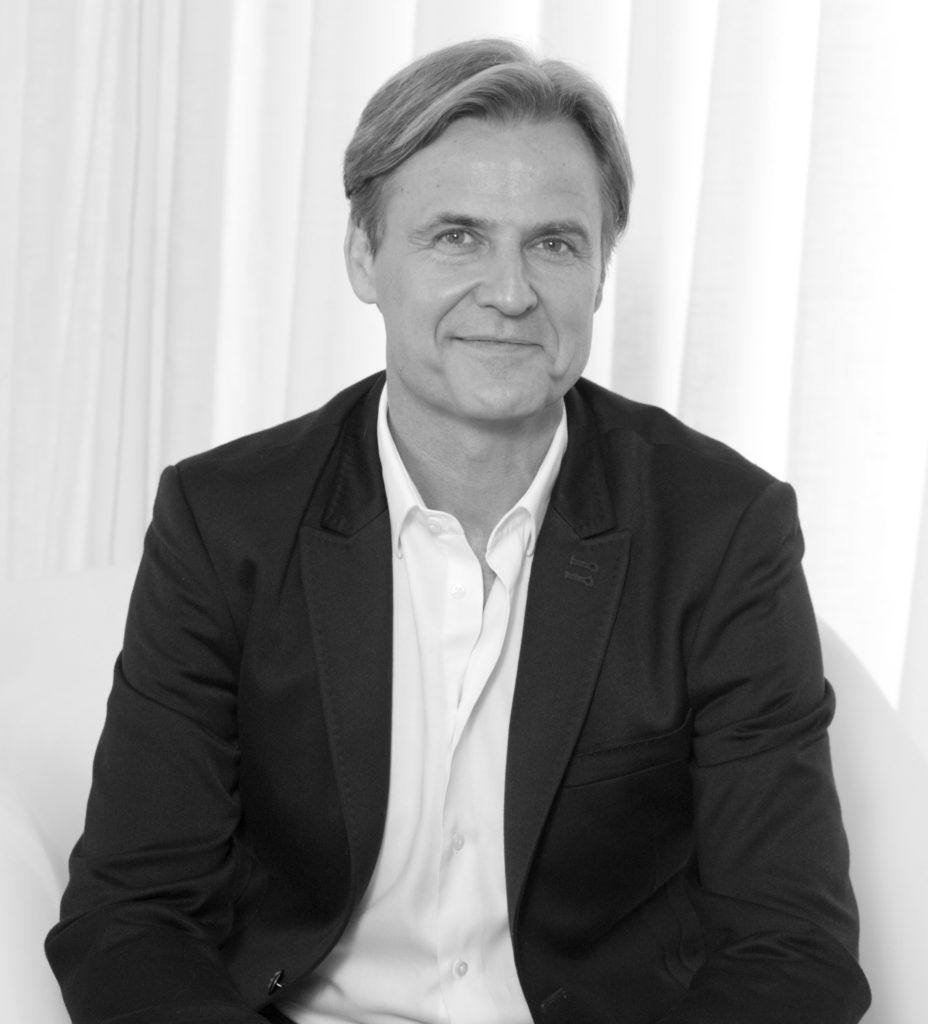 Siimon Reynolds is one of Australia’s most experienced executive coaches. After a multi award winning career as an entrepreneur, he has been coaching full time for the last 12 years, and currently coaches numerous senior executives, founders and CEO’s, ranging from super fast growing digital companies to billion dollar enterprises. Siimon has lectured on productivity, […] 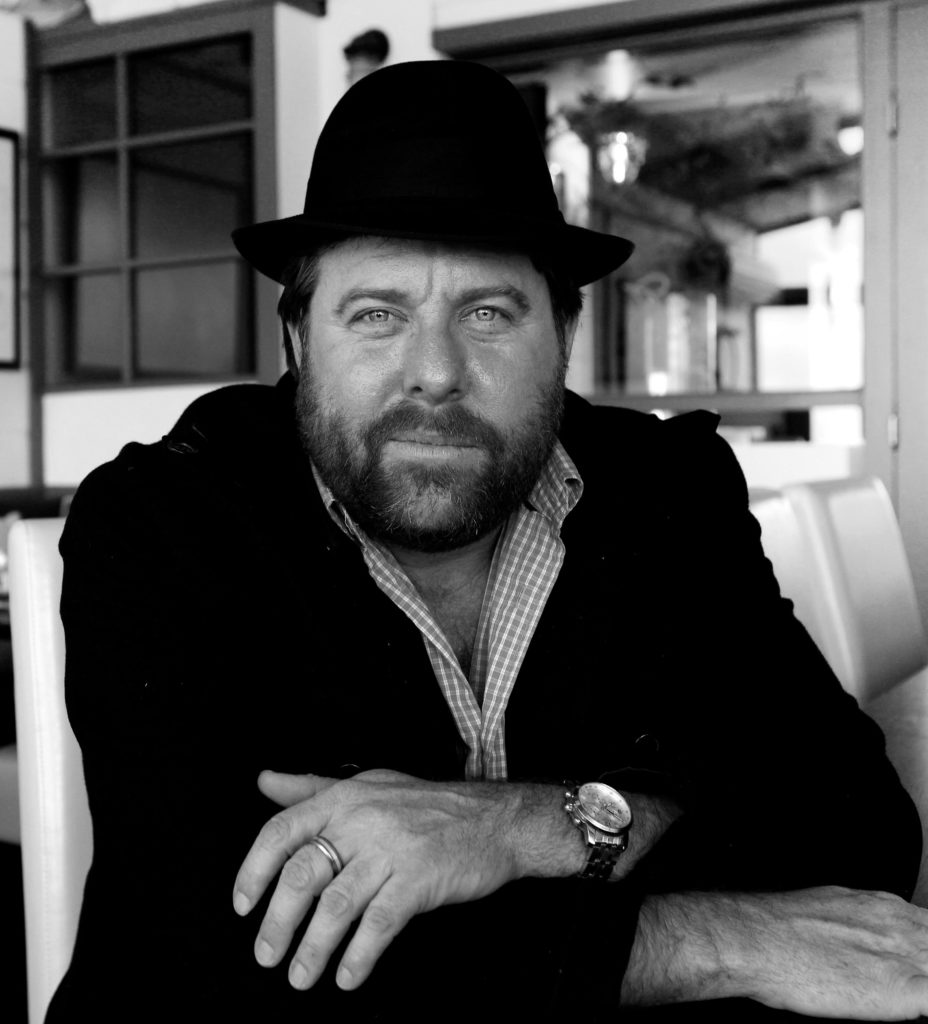 Shane Jacobson is one of Australia’s most loved, award-winning actors, presenters and entertainers. His incredible and varied career spans over 40 years both here at home and internationally. The successful film Kenny (2006) brought Shane world-wide recognition as well as an AFI Award for best lead actor. Shane’s subsequent credits include: Cactus (2008) with BRYAN BROWN, Charlie & Boots (2009) […]

We all know the world is moving at breakneck speed. People and business are faced with a perplexing dilemma – the need to learn new and better strategies to rise to a higher level – yet have never been more pressed for time. Few people in the world know more about fast business achievement than […] 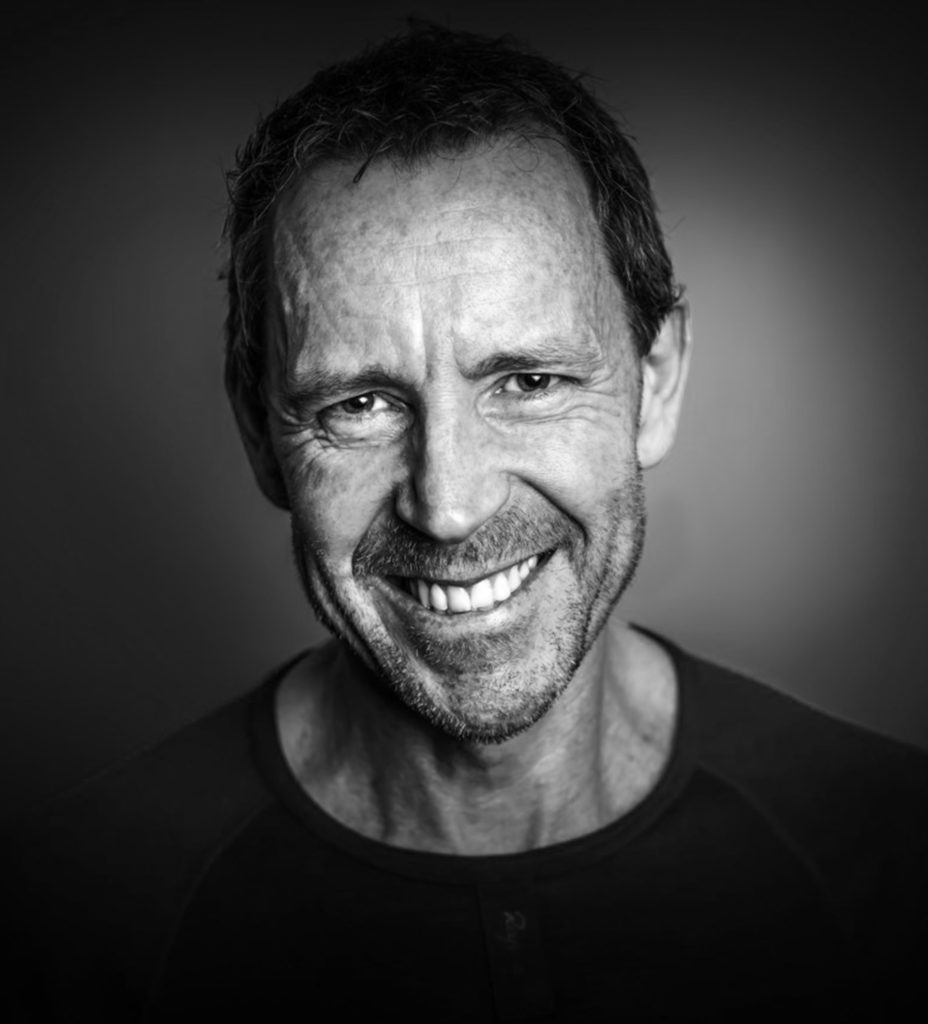 Cameron Schwab was appointed CEO of the famous Richmond Football Club at age 24, the youngest in the history of the game. He then spent the next 25 years as the CEO of three AFL clubs, the second longest serving CEO in the modern game. The CEO roles Cameron took on all had something in […] 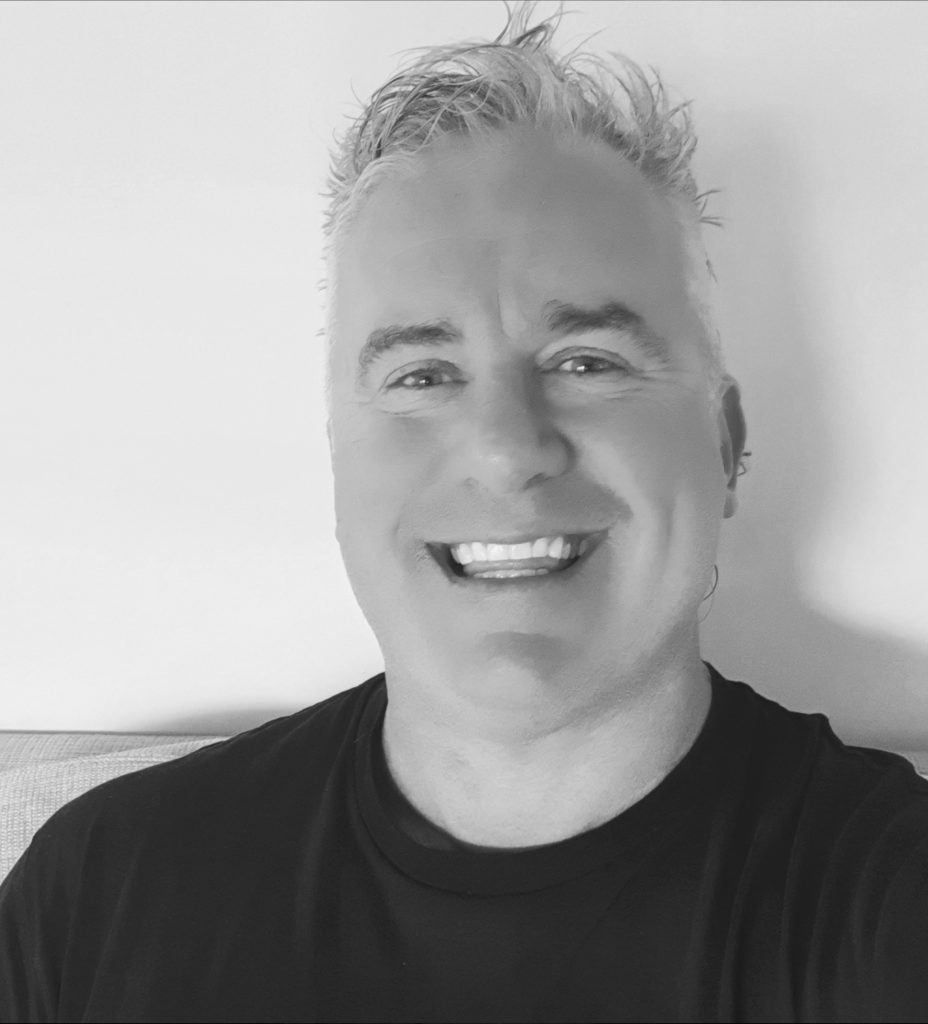 Nick is a successful and unsuccessful entrepreneur . He started on this journey as a small business owner and startup founder. He built and sold a few businesses. And he failed. A lot. Some of his best ideas turned out to be terrible ones and, thankfully, vice versa. Nick has built agencies and built apps. […] 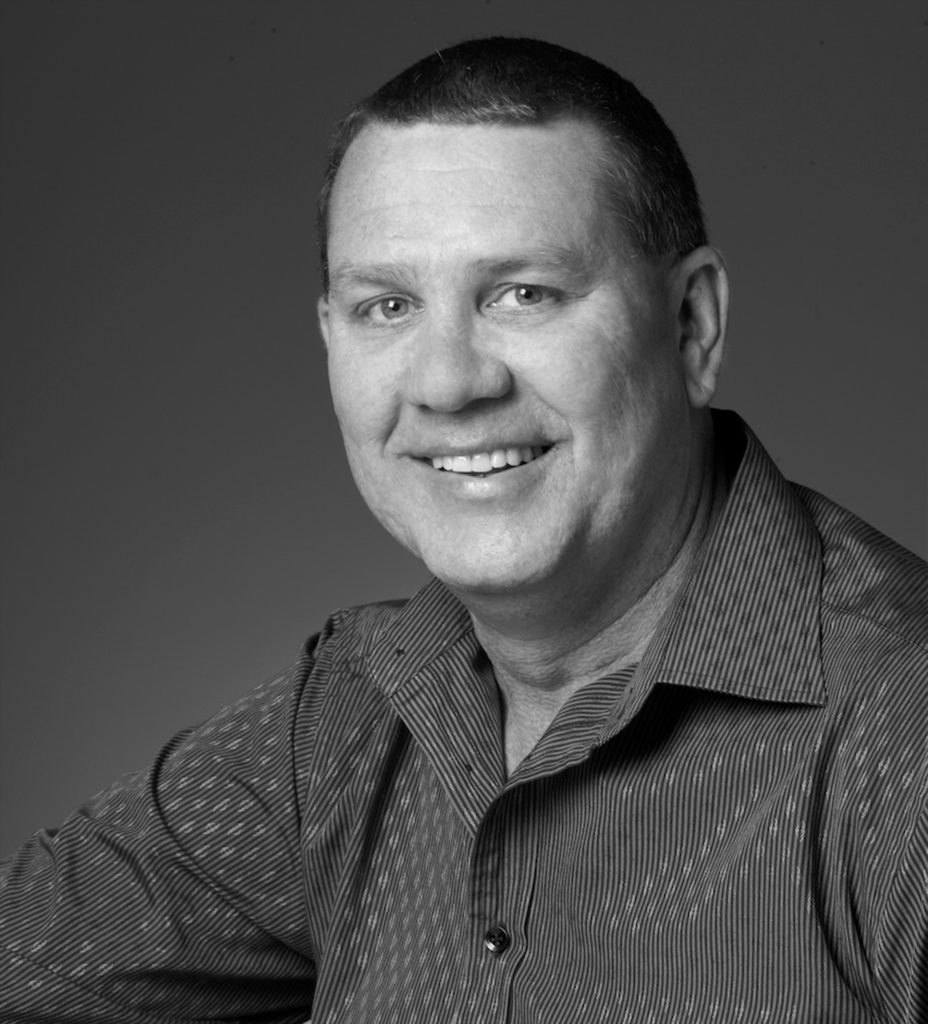 On an April night in 2006, Darren Flanagan was at home in Nowra when he received a phone call that would irrevocably change his life. An accomplished miner and explosives expert, Darren’s services were requested at the site of a collapsed Tasmanian gold mine. Flying immediately to the site, Darren prepared to help save the […] 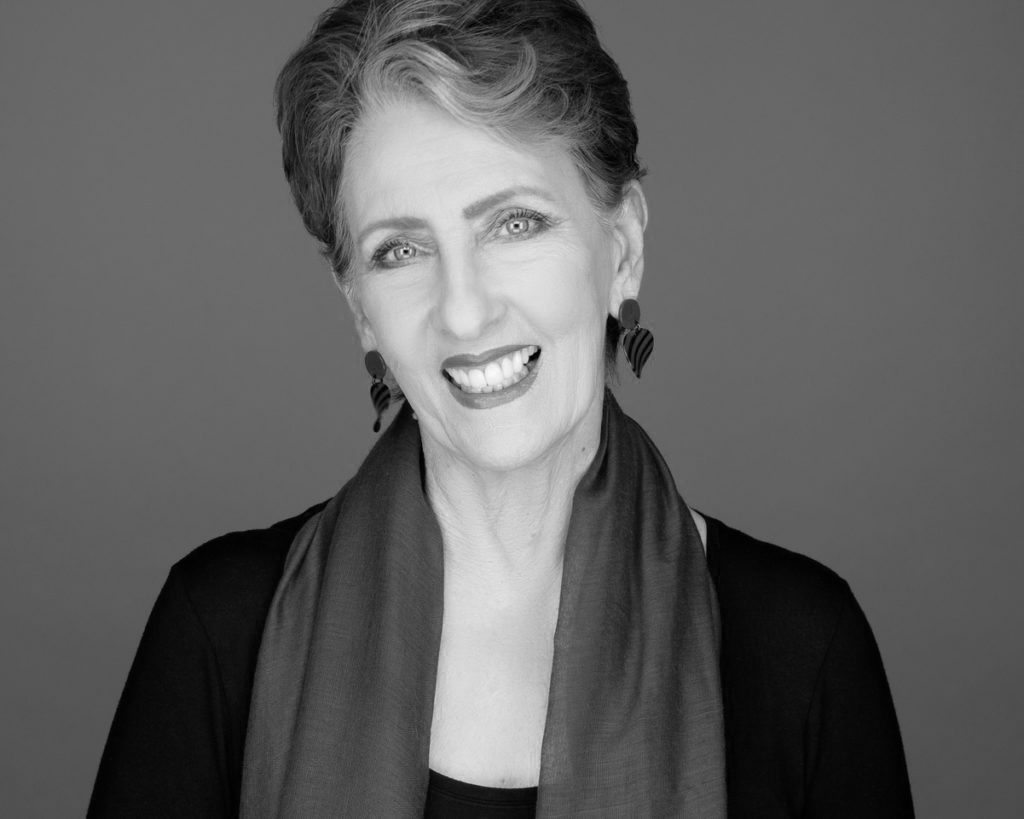 Robyn Moore is regarded as one of Australia’s best and most in-demand speakers.  For over 40 years she has been working in Education, Advertising and the Communication/Entertainment Industry. She has unique skills with “the Power of the Word” and her entertaining, inspiring and thought provoking presentations totally captivate her audiences at national and international conferences. Robyn […] 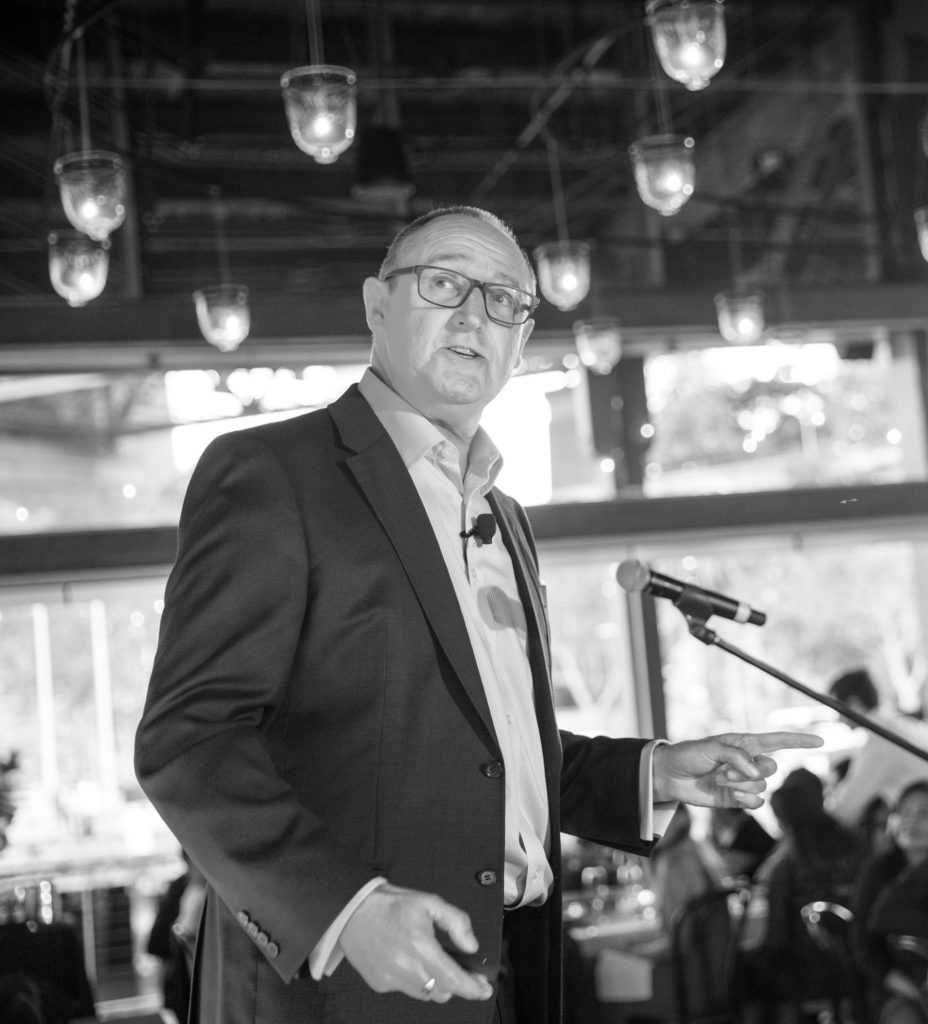 It’s the little things you do now that will make a huge difference over the coming months and years. Most of us are totally overwhelmed by the rate of change, it is perceived as too big, too hard and too scary. However, with the right methodology and mindset, it is finding those small changes, those inches, […] 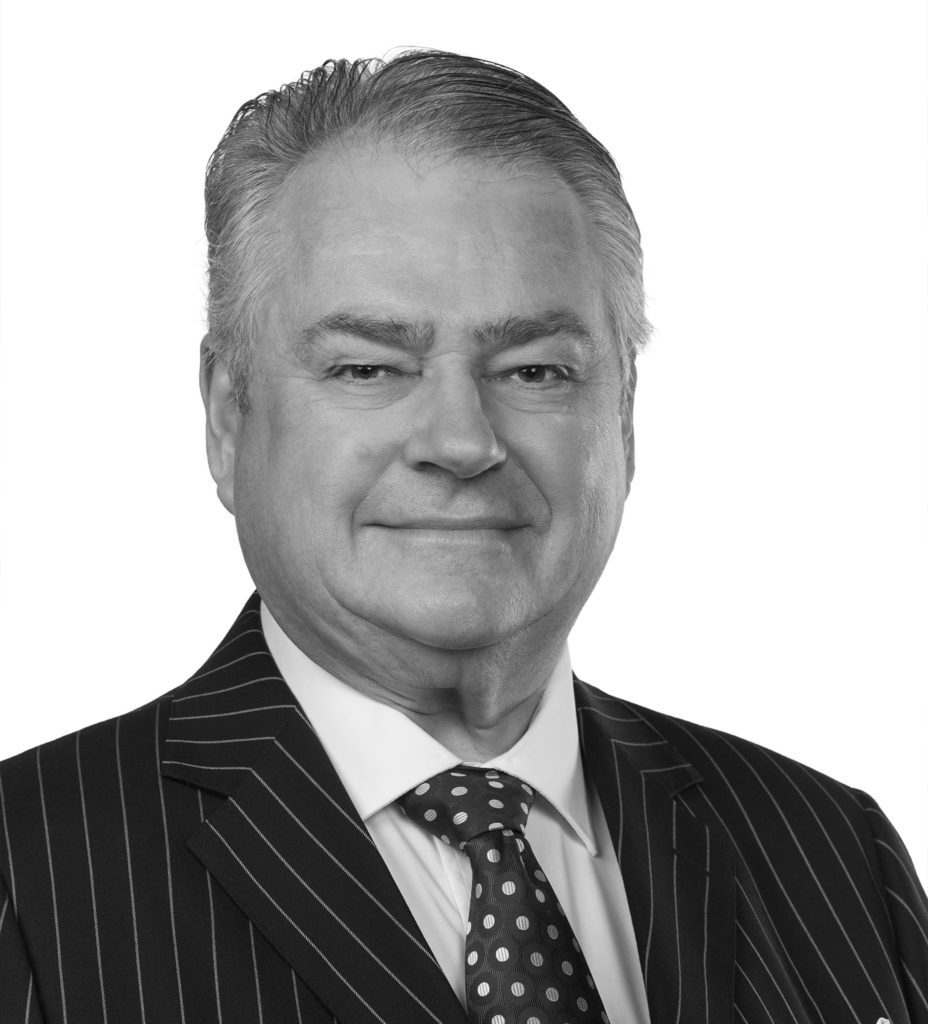 Dr Keith Suter is the Managing Director of the Global Directions think tank. He is an economic and social commentator, strategic planner, author and broadcaster. He is considered one of Australia’s most influential Global futurists and media commentators in national and foreign affairs. He has also been a member of the prestigious Club of Rome […] 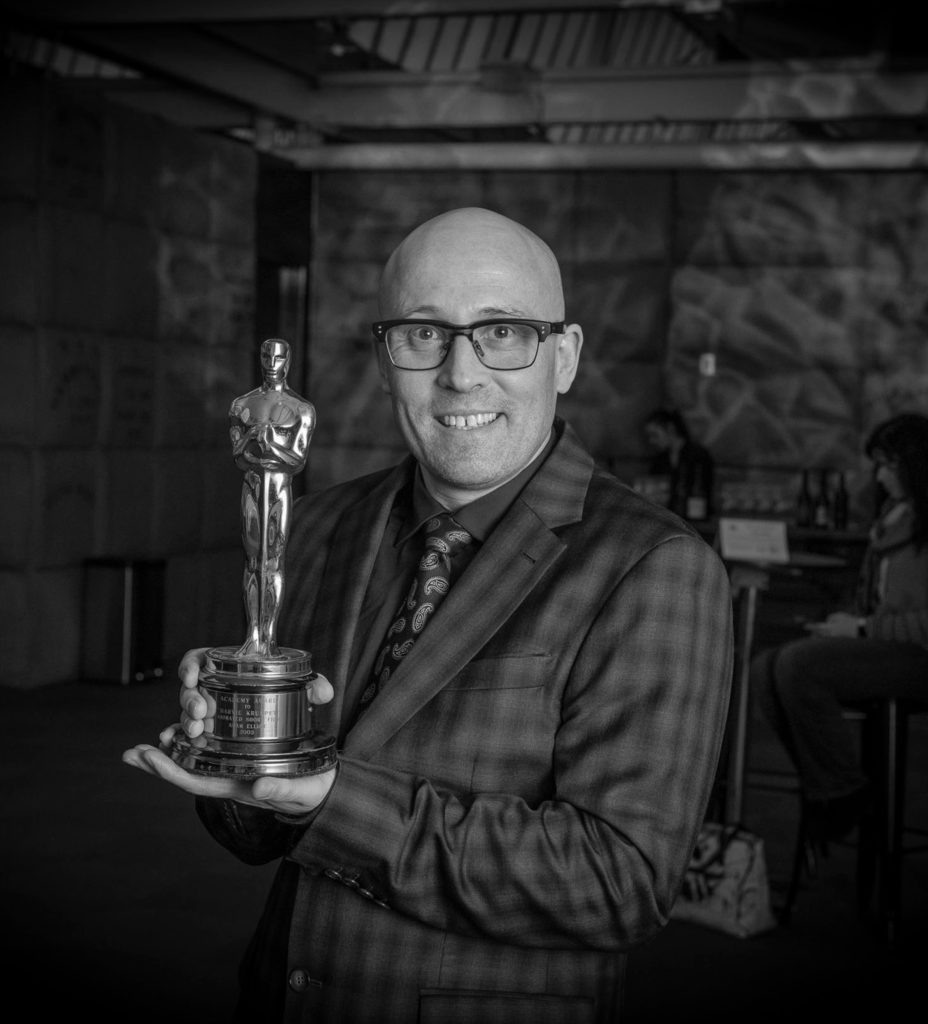 Adam Elliot is not only the Academy Award winning Animator of Harvie Krumpet, but also one of Australia’s funniest, unique, refreshing speakers and after dinner raconteurs. A classic underdog tale, he has told his witty and inspiring life story to over 500 groups here and abroad. Adam has made new films since winning the Oscar […]