Flown over 3 million kilometres, visited 60 countries and slept in over 2000 hotel beds...

He is currently a presenter and producer on Australia’s, longest running and most successful travel program, Getaway, where for over 20 years he has travelled the world, earning himself a reputation as Australia’s most incisive and amusing travel reporter… the fact he knows he’s flown over 3 million kilometres, visited 60 countries and slept in over 2000 hotel beds, says something of the way his jet-lagged mind works.

From 2006 until the end of 2009, he was co-host of 9am with David & Kim on Network TEN. He handed in his resignation the day they asked him to present a segment explaining how to choose a vase for Mother’s Day flowers!

He has appeared as an actor in movies, theatre and television. He won a Logie for his role in the ABC series, Sweet And Sour. 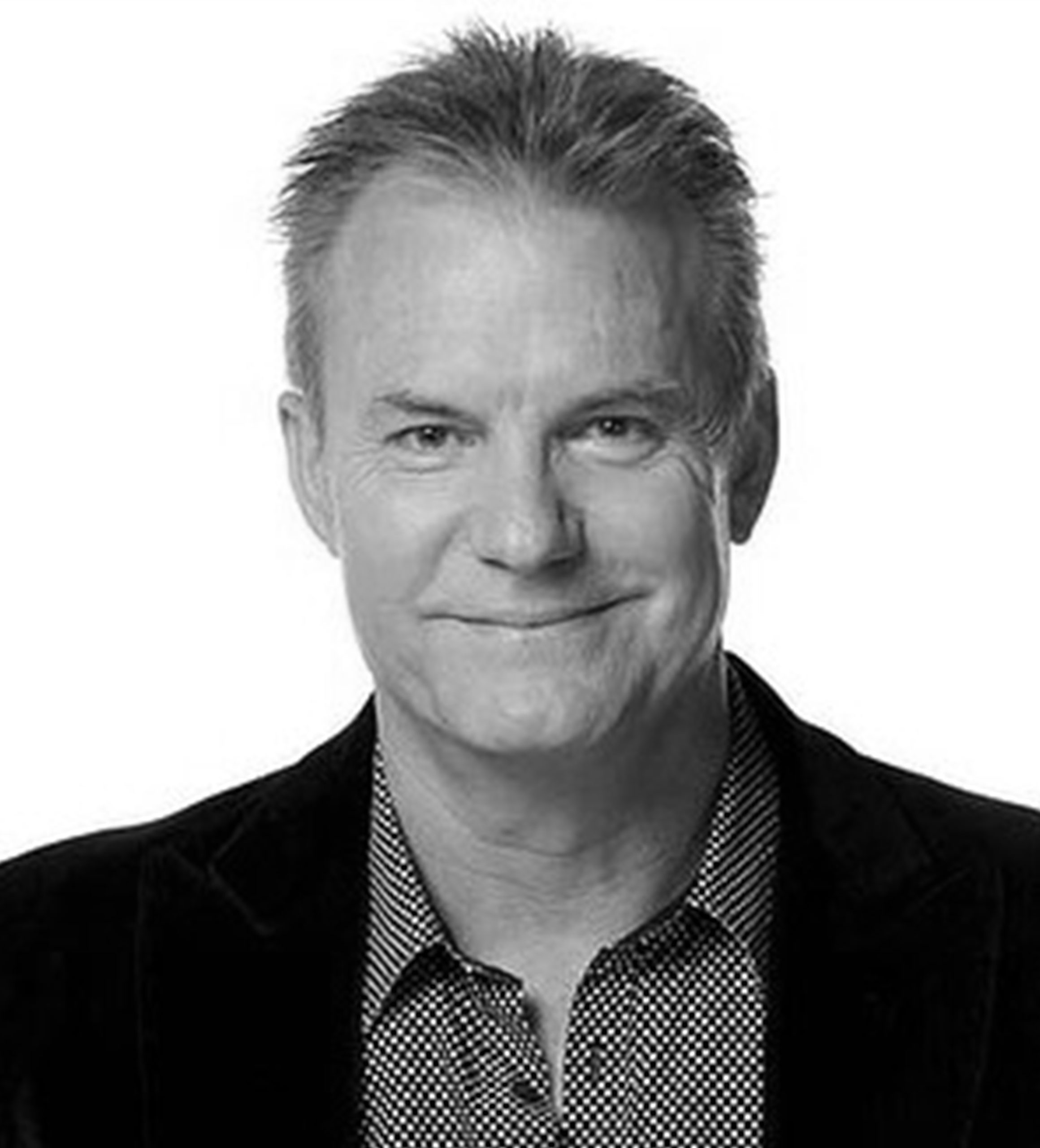 David has had to confront the nightmare threat of a tiny Amazonian fish entering the urethra and attaching itself with barbs internally, only to be removed surgically.

He has survived the insertion of what may very well have been the tip of a Ukrainian nuclear fuel rod into his nose… he’s not sure but he does glow at night.

He’s interviewed Prime Ministers, Presidents and pouting Prima Donnas and withstood the chaos of years of live television to tell the many tales.
He has managed the day to day maelstrom of a touring band fronted by four glamorous divas effortlessly able to manipulate a many thousand strong audience of boozy tradies into a sweaty mass of ogling, obedient manhood. He’s been in the room when a crazed Russian nightclub impresario pulled a gun on a couple of brawny underworld thugs attempting to steal his sequined go-go girls.

With such experiences, and countless more under his belt, David has no end of wild, mystifying and utterly absorbing keynote addresses he can tailor to your specific requirements.

David is a thoughtful, amusing and experienced MC who can adapt to your requirements and environment to host any kind of event in a smooth, relevant and entertaining style. He brings years of experience as a television host and interviewer, the care, research and spontaneity of a seasoned television presenter and writer, and the worldly finesse of an endless traveller to your occasion.

However, if you hope for a ramshackle, loose and chaotic timetable, David’s not your man… he is almost pathologically prepared, efficient and respectful.

“David, thank you sooo much for your professionalism, we really appreciate your patience and flexibility with our ever-changing agenda…hope our paths cross again.”
Helloworld Travel

“Magda Szubanski was at the end of a long and grueling schedule of public appearances when we arrived for a luncheon event with David Reyne. We felt immediately that we were in excellent hands. David was warm, reassuring and extremely well-prepared. It was a difficult venue acoustically and the audience was split over two different spaces but David handled everything with ease. The audience loved the event and it was by far one of the best events that Magda had done to promote her memoir. The success of events like these are almost completely the responsibility of the interlocutor and we couldn’t have been in better hands. In twenty years of working with writers I haven’t seen many more capable or more professional than David.”
Jane Novak – Literary Agent

“David was very accommodating and professional to work, communicate and coordinate with, throughout the planning and running of the event. David had researched the subject extensively and had an emotionally intelligent understanding of subject and content. He was inquiring, but never probing. I believe the difference in having David conduct proceedings enhanced the event so much so, that we would like him to host all such events for us!”
MGWS