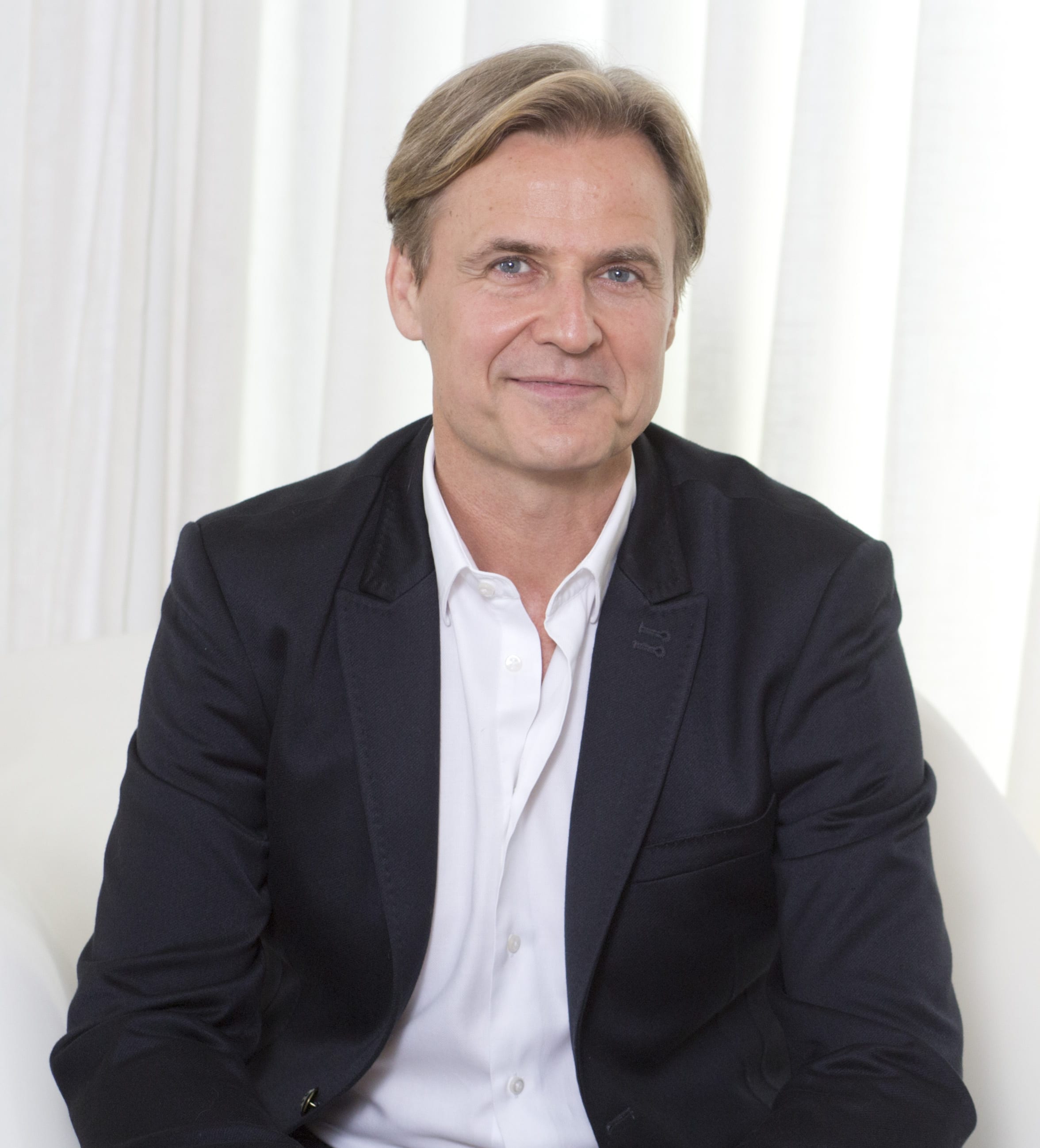 We all know the world is moving at breakneck speed. People and business are faced with a perplexing dilemma – the need to learn new and better strategies to rise to a higher level – yet have never been more pressed for time.

Few people in the world know more about fast business achievement than Siimon Reynolds. Here’s why…

Siimon doesn’t just speak about business achievement, he has lived it for the past 30 years growing his own companies and continues to do so today. He has spoken globally on leadership, executive performance, ultra productivity, marketing and rapid business growth.

Siimon was a Shark on Australia’s original version of the Shark Tank (Dragons Den). He is regularly featured in some of the World’s most prominent media including 60 Minutes, Today Show (USA) MSNBC, Bloomberg, Forbes and CBS Money Watch to name a few.

What does Siimon speak on?

Now, Siimon brings his enormous real-world experience to your organization, with his powerful, highly engaging keynote’s and workshops. An incredibly captivating and memorable speaker, Siimon combines is own business stories, experiences and lessons with practical tools for individuals and business to implement as soon as they leave the room.

He speaks on the following subjects, all based around his startling new book ‘Win Fast. Quick Ways to Achieve More, Earn More And Be More’.

The defining characteristic of all elite executives is that they can get things done.  In today’s business environment where speed is paramount and tangible results are absolutely demanded, the ability to execute is massively important. In this powerful keynote, Siimon presents a fascinating series of methods that will dramatically improve any persons output.

There is immense pressure on leaders today. Timelines have collapsed and complexity has risen, creating enormous challenges for the modern leader. In response, Siimon has developed a model called ‘Lightning Leadership’, that can be used to increase decision speed and hugely lift a company’s output.
In business today, it’s not the big who eat the small, it’s the fast that eat the slow. Lightning Leadership is the solution for today’s tumultuous business world.

Based on deep research on the world’s best performing executives, this presentation reveals exactly how great executives think and act. Siimon shows that no matter what the industry, top level leaders share a surprisingly similar way of thinking. By adopting these mental filters and high-performance paradigms, he shows your team how to lift their own performance to a stellar level.

The only way to dominate in business is to consistently perform at higher a level than the competition. That means moving from competition to ‘Surpetition’- literally doing things that other corporate leaders are not even aware of. In this ground breaking keynote, Siimon reveals an arsenal of cutting-edge techniques currently used by elite military units and pro level sports stars that will in 20 years be used by all leading executives to perform at the highest level.

What clients say about Siimon…

“You were fantastic. You really helped our franchisees.”
Pippa Hallas, CEO, Ella Bache.

“A fluent, brilliant speech that has won great feedback. You certainly had them engaged.”
Anthony Armstrong, Russell Reynolds Associates

“Our team was truly inspired by your speech… we have had a lot of positive feedback from attendees on the night.”
Simone Larmer Double Edge PR